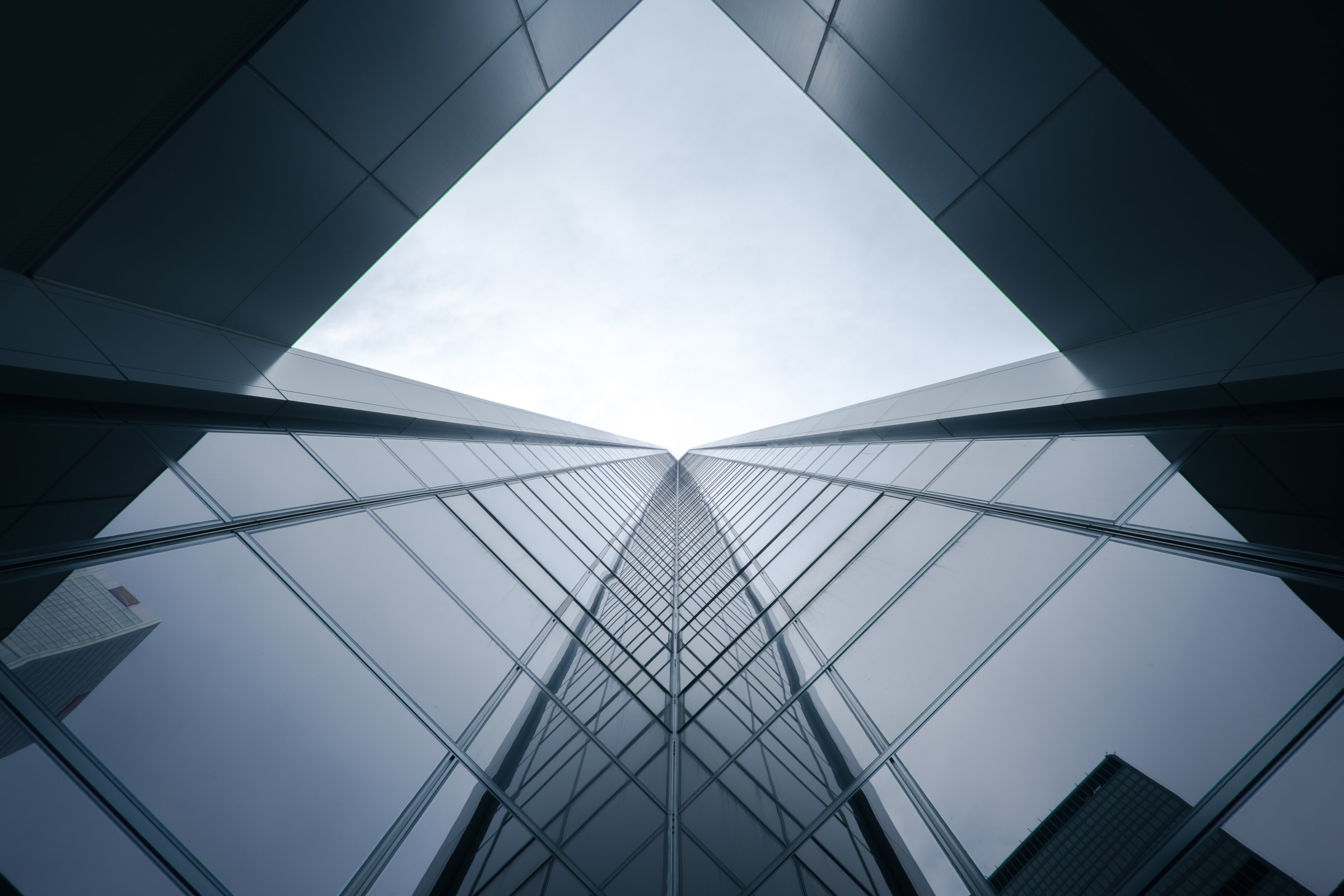 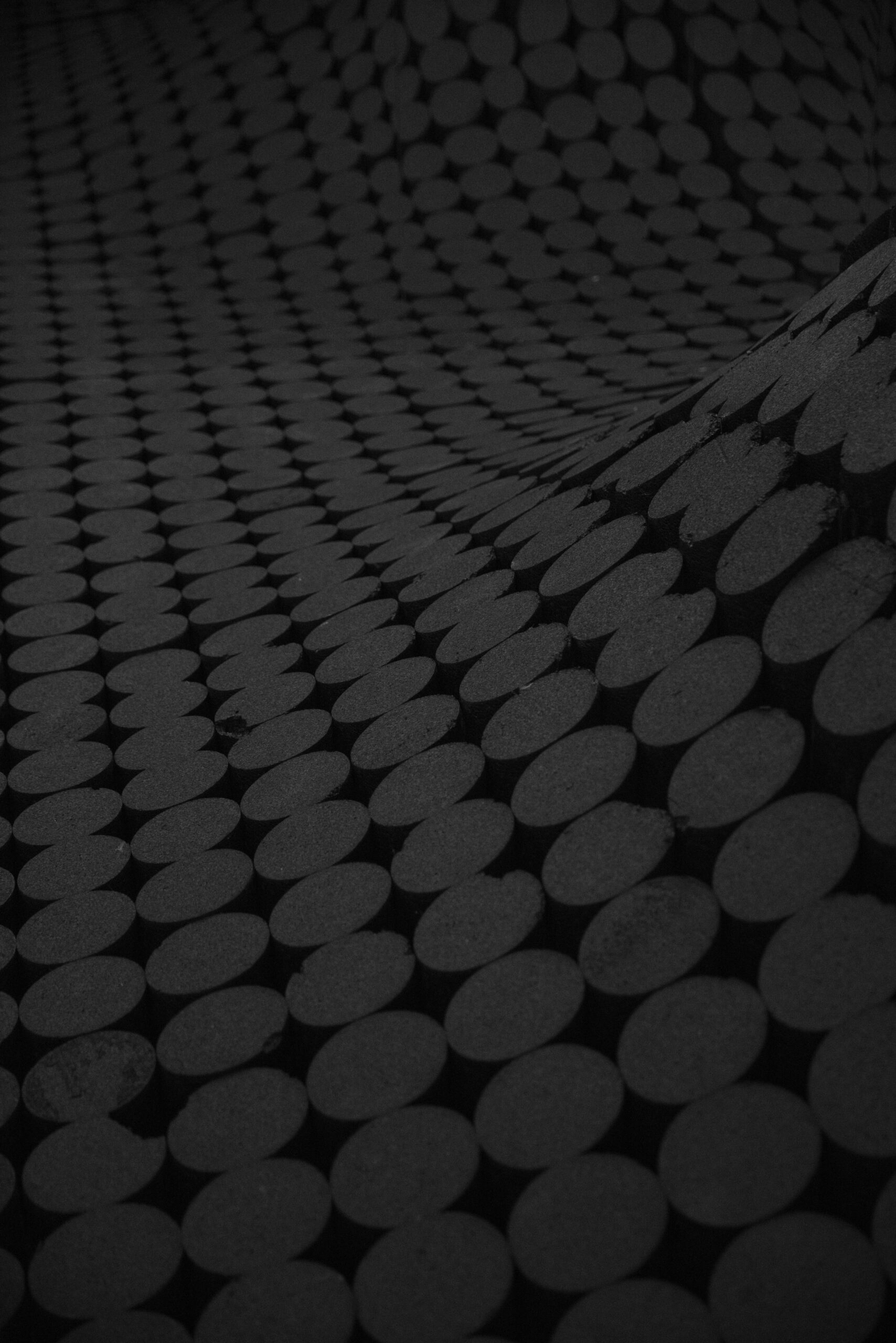 ITOps, or IT operations, refers to the processes and services administered by an organization's IT staff to its internal or external clients. It’s one of four functions — along with applications management, technical management and service desk — defined in the IT Operations Management framework in ITIL (Information Technology Infrastructure Library).

Every organization that uses computers has a way of meeting employees’ or clients’ IT needs, whether or not they call it ITOps (information technology operations). In a typical enterprise environment, however, ITOps is a distinct group within the IT department. Every company organizes its IT resources differently, but an ITOps team is generally composed of a group of IT operators and headed by an IT operations manager who oversees all the activities for which ITOps is responsible.

ITOps plays a critical role in accomplishing business goals. Among other things, ITOps helps maintain a stable and reliable IT ecosystem and ensures that IT empowers the organization’s employees and management to achieve the business’s desired outcomes.

But how that role is carried out is changing as businesses increasingly migrate from the data center to the cloud. In this article, we’ll look at how traditional ITOps is evolving in the cloud age through the emergence of DevOps, NoOps and CloudOps; how AIOps can supercharge IT operations through automation; and what ITOps can bring to modern cloud environments.

Why is IT operations important?

IT operations is important because it has end-to-end responsibility for the services provided by the IT organization, systems and infrastructure that support an organization’s business processes. It is tasked with maintaining the operational stability of the organization while at the same time supporting new initiatives to push business to the next level.

What does an IT operations team do?

ITOps provides high-level technological guidance and performs routine daily tasks to maintain the organization’s IT infrastructure. ITOps may be tailored to suit each organization’s needs and resources, rendering a uniform “to-do list” of tasks impractical. As a function, however, ITOps can be broken down into three key areas of responsibility. Which and how many of these tasks any individual ITOps team is responsible for will vary from one organization to another. Those tasks may include:

Within each of these areas, ITOps team members are also responsible for managing and working with vendors and outside contractors; procuring and paying for all the hardware, software and services used for the network and its applications; project management and deploying upgrades and fixes to maintain the health and performance of the network.

What is the difference between ITOps, DevOps and NoOps?

ITOps, DevOps and NoOps are three different approaches to structuring an organization’s IT teams. Each has different responsibilities and goals, and while both ITOps and DevOps working groups have been widely adopted by enterprises, NoOps is still mostly theoretical. We’ll take a closer look at each one and how they relate to each other.

ITOps: ITOps’ broad and sometimes nebulous purview can make it seem that it covers anything IT-related. It’s true that ITOps activities can vary considerably from organization to organization, but in all cases, they fall under the responsibility of delivering and maintaining the technology needed to run a business. In practice, that includes tasks such as maintaining networks, managing data centers, ensuring security and regulatory compliance, managing the help desk, licensing and managing software and other tasks that empower workers and support daily business operations. Notably, it does not include program and application development and related tasks.

DevOps: DevOps refers to an approach to IT delivery that combines people, practices, and tools to break down silos between development and operations teams. But DevOps also refers to a distinct IT role responsible for developing, implementing and maintaining custom applications for internal or external use.

As its name indicates, DevOps brings together the roles of development and IT operations. Following a set of DevOps practices, DevOps teams accelerate the development of applications and services with a more responsive approach to the management of the IT infrastructure, so they can deploy and update IT products at the speed of the modern marketplace.

ITOps and DevOps are founded on different and opposing principles. ITOps — charged with ensuring a stable and secure infrastructure that adheres to standards and regulatory requirements — favors a precise approach that minimizes risk. DevOps revolves around innovating and optimizing apps while shortening the software development life cycle and speeding up time to market.

Not surprisingly, these different imperatives sometimes come into conflict. ITOps’ steady, linear approach to developing and maintaining infrastructure makes it difficult to implement changes quickly and slows the development process. DevOps’ need for speed sometimes prompts teams to work around ITOps due to time constraints, potentially creating risks to system security and stability. For this reason, a DevOps approach requires that ITOps abdicate some of its responsibilities and share others with DevOps to help development teams achieve their delivery goals.

NoOps: NoOps stands for No IT Operations and refers to an evolution of DevOps that completely removes IT operations from the software development environment. Proponents claim that infrastructure maintenance tasks can be fully automated, eliminating the need for an in-house ITOps team. NoOps isn’t a platform but relies on several cloud technologies such as AI and machine learning to be put into practice.

At this point, NoOps is still more of a concept than a practical solution. Some believe that removing ITOps from the software life cycle process would put too much responsibility on developers and impede production. Others say that automating every function of ITOps simply isn’t realistic given the complexity of modern systems. In the near future, it’s more likely that certain segments of operations will be automated while other areas will necessarily be performed by humans.

CloudOps is short for cloud operations, a blanket term describing the processes of managing and delivering cloud computing infrastructure services to either internal or external users. The goal of CloudOps is to keep cloud computing platforms — and their applications and data — healthy and functioning for the long term. CloudOps relies on continuous operation, a DevOps approach to running cloud-based systems that eliminates the need to ever remove part or all of an application from service. This requires operational automation to sustain zero downtime. CloudOps arose in response to the many unique characteristics of cloud-based systems:

CloudOps aims to maximize the benefits of these cloud attributes by formalizing practices and processes for operating in a cloud-based system. The details will look different for each organization, but CloudOps generally addresses the same operational issues as traditional ITOps — including resource management, threat prevention and compliance — so that DevOps can get the most out of the cloud while ensuring speed, security and operational efficiency.

Observability is the measuring of the state of a system through its outputs. The term originated from control theory, which deals with the describing and understanding of self-regulating systems, but it has increasingly been applied to distributed IT systems to improve their performance. In this context, observability uses three types of telemetry data — metrics, logs and distributed tracing — to provide deep visibility into distributed systems and allow teams to answer a multitude of questions to improve the system’s performance.

The enterprise has rapidly adopted cloud infrastructure services offered as microservices, serverless and containers. Tracing an event to its cause in these distributed systems is extremely complex. Observability essentially makes modern systems more monitorable, allowing teams to easily find and connect the components of a complex chain and trace them back to their cause. Further, it empowers every role, from sysadmins to ITOps analysts to developers, to have visibility into their entire architecture, an essential capability in the era of microservices.

Observability is needed because it allows you greater control over complex systems. Simple systems have fewer moving parts, making their stability easier to manage. Distributed systems have a far greater number of interconnecting parts, increasing the number and types of failures that can occur. Distributed systems also produce more “unknown unknowns” than simpler systems. And because monitoring is predicated on “known unknowns,” diagnostics in these complicated environments become even more challenging.

As an exploratory approach that lets you ask questions about your system's behavior as issues arise, observability is better suited for the unpredictability of distributed systems. “Why is X broken?” “What is causing latency right now?” or “Is this issue impacting all Android users right now or just some of them?” are just a few of the questions effective observability can answer.

AIOps stands for Artificial Intelligence for IT Operations and refers to the application of AI analytics and machine learning to automate and improve IT operations.

1. It brings together data from multiple sources. Traditional IT management solutions were designed for static physical systems, not the mix of on-premises and private, managed and public cloud services most enterprise organizations use. As a result, they can’t process the high volume, variety and velocity of data produced by these dynamic networks. Instead, they consolidate, aggregate and average data, which compromises data fidelity. AIOps platforms are designed for today’s networks with an ability to capture large data sets across the environment while maintaining data fidelity for comprehensive analysis.

2. It simplifies data analysis. AIOps platforms can collect all formats of data, despite varying velocity and volume. The platform then conducts automated data analysis that predicts and prevents future issues while identifying the cause of existing issues. It can also suggest solutions, automate responses and alter its algorithms to improve how it handles future issues.

In practice, AIOps is a three-step process — observe, engage, act — performed in a continuous cycle:

The Bottom Line: The future of ITOps is in the cloud

Today, IT teams are charged with providing stability, security and efficiency in increasingly dynamic and connected environments. The prevalence of multi-cloud hybrids, the need for observability, and the velocity and agility required by DevOps are straining the limits of conventional IT approaches and tools. The result is inevitably compromised service levels and unhappy users.

It’s time for IT operations to embrace CloudOps and AIOps, which provide the speed and flexibility needed to manage cloud environments more effectively. These tools aren’t evolutions of ITOps but rather a whole new way of performing IT operations. And while implementation often requires an organization-wide culture shift, the net benefits — greater flexibility, security and reliability — are too great to pass up.